Every song on Alpha Boys' School Radio features at least… 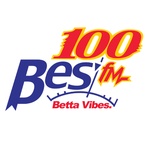 Blitz Radio 2000 is on an online Radio station Broadcasting… 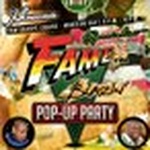 Fame 95 FM is a broadcast radio station in Kingston,… 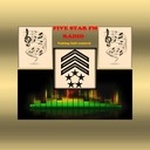 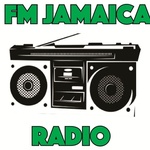 FM Jamaica Radio is dedicated to the information and entertainment…

GGFM is a Jamaican Gospel Radio station Located in Discovery…

This is your station for inspirational gospel music that brings…

HITZ92FM is a broadcast radio station in Kingston, Jamaica.

HOT102 The Only Station You'll Ever Need
Country:

IRIE FM had reggaelutionised the airwaves with its Reggae format.… 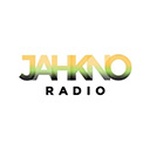 Jahkno Radio is an online radio station broadcasting the latest…

JamRockOne is an online radio station from Kingston, Jamaica, providing… 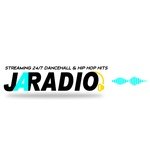 Our aim is to create the Caribbean’s best and most… 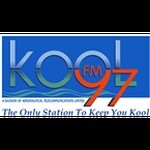 Kool 97 FM The Only Station to Keep You Kool!
Country:

Kool 97 FM is a broadcast radio station in Kingston,…

Founded on January 3, 2012 www.krushyaad.com is a Jamaican based… 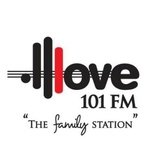 Love 101 FM is a broadcast radio station in Kingston,… 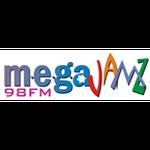 PBS NewsHour - Full Show
Listen to the complete PBS NewsHour, specially formatted as a podcast. Published each night by 9 p.m., our full show includes every news segment, every interview, and every bit of analysis as our television broadcast. Is this not what you're looking for? Don't miss our other podcasts for our individual segments, Shields and Brooks, Politics Monday, Brief but Spectacular, and more. Find them in iTunes or in your favorite podcasting app. PBS NewsHour is supported by - https://www.pbs.org/newshour/about/funders
March 1, 2021 – PBS NewsHour full episode
by PBS NewsHour

Monday on the NewsHour, a new single-dose inoculation is approved as the CDC chief warns against rolling back safeguards amid concerns of a new potential COVID surge, we discuss solutions to sexual assault in the military as the Pentagon announces a new commission to address rising cases, and former President Trump’s return to the stage sets the tone for the Republican Party’s future.
PBS NewsHour is supported by – https://www.pbs.org/newshour/about/funders

WSJ What’s News
One of the original business news podcasts. Mirrored after the popular Wall Street Journal column. Get caught up on your commute Monday through Friday. Listen as our journalists cover top stories and share timely insights on business, the economy, markets, and politics.
Democrats Press Ahead With Covid-19 Aid Bill
by The Wall Street Journal

A.M. Edition for March 2. President Biden and Democratic allies hope to push the Covid-19 relief package through the Senate this week. WSJ’s William Boston on the surge in electrical-vehicle sales in Europe. And, drive-through restaurants look for new spaces. Marc Stewart hosts.

The Biden administration had been strongly criticised for not sanctioning the Crown Prince directly, despite blaming him for the journalist’s murder in an official report last week. The US State Department insists it is focused on Saudi Arabia’s future conduct. Also: a BBC reporter covering the deadly conflict in Ethiopia’s Tigray province is detained by the military, and the Nobel prize winning author Kazuo Ishiguro discusses the inspiration behind his new novel.

Also, the former French president Nicolas Sarkozy is found guilty of corruption and given a prison sentence.

And how the war in Yemen has ripped apart schools, and how one nine year-old is trying to resist.