McGonigal was arrested Saturday over his ties to billionaire Oleg Deripaska.

The alleged criminal behavior of former FBI agent Charles McGonigal does not represent the actions of the rest of the Federal Bureau of Investigation, FBI Director Christopher Wray told employees in an internal message summarized to ABC News.

McGonigal, who was the special agent in charge of counterintelligence in the FBI’s New York field office until 2018, was arrested Saturday over his ties to Oleg Deripaska, a Russian billionaire who has been sanctioned by the United States and was criminally charged last year with violating those sanctions.

In Wray’s message, which was not released to the public, Wray told FBI employees that McGonigal’s alleged conduct does not represent the behavior of the bureau’s rank and file.

While the FBI did not provide or comment on the internal message, the agency provided a statement from Wray on the charges.

“The way we maintain the trust and confidence of the American people is through our work — showing, when all the facts come out, that we stuck to the process and we treated everyone equally, even when it is one of our own,” Wray said in the statement.

“The FBI will go to great lengths to investigate and hold accountable anyone who violates the law, including when the individual is an FBI employee. We hold ourselves to the highest standard, and our focus will remain on our mission and on doing the right thing, in the right way, every time,” Wray said. 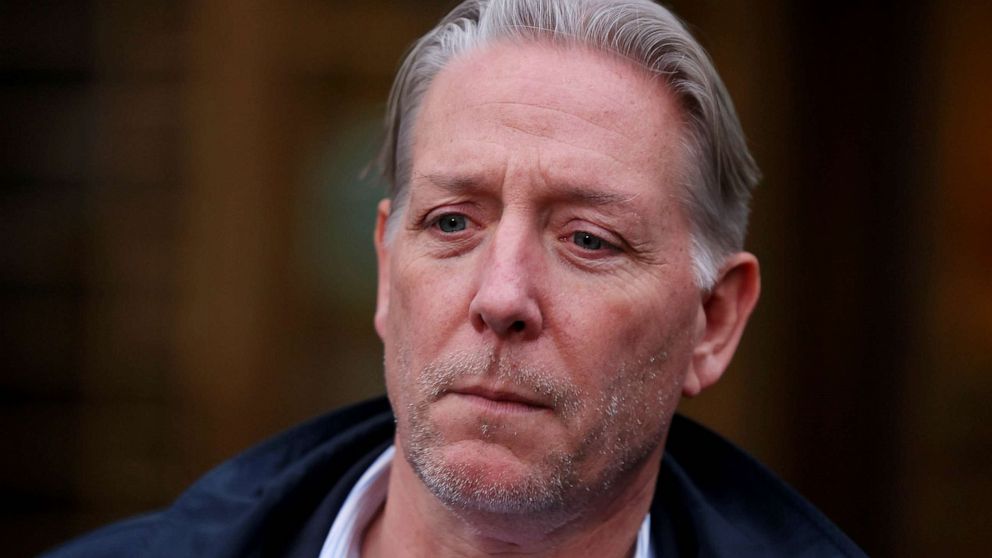 McGonigal pleaded not guilty in the New York case and is expected to do the same when he appears before a federal magistrate in Washington on Wednesday.

“The arrest of the former head of the FBI New York field office’s head of counterintelligence on money laundering charges connected to a Russian oligarch with strong ties to President Putin is a serious development that may have compromised other existing FBI counterintelligence or national security investigations related to Russia or other topics,” Javed Ali, the former Senior Counterterrorism Director at the National Security Council told ABC News.

“Over the years, a number of the most sensitive and significant FBI counterintelligence investigations have been run out of the New York office, and the head of counterintelligence there would have had a strategic perspective on the number of cases, their status, and the different investigative techniques and methods involved to collect intelligence and build evidence for possible criminal prosecutions,” said Ali, who was also a top FBI official and is now a professor at the Ford School of Public Policy at the University of Michigan.

Ali said the FBI is likely “conducting an internal assessment to determine how much potential comprise or risk to other cases have occurred.”